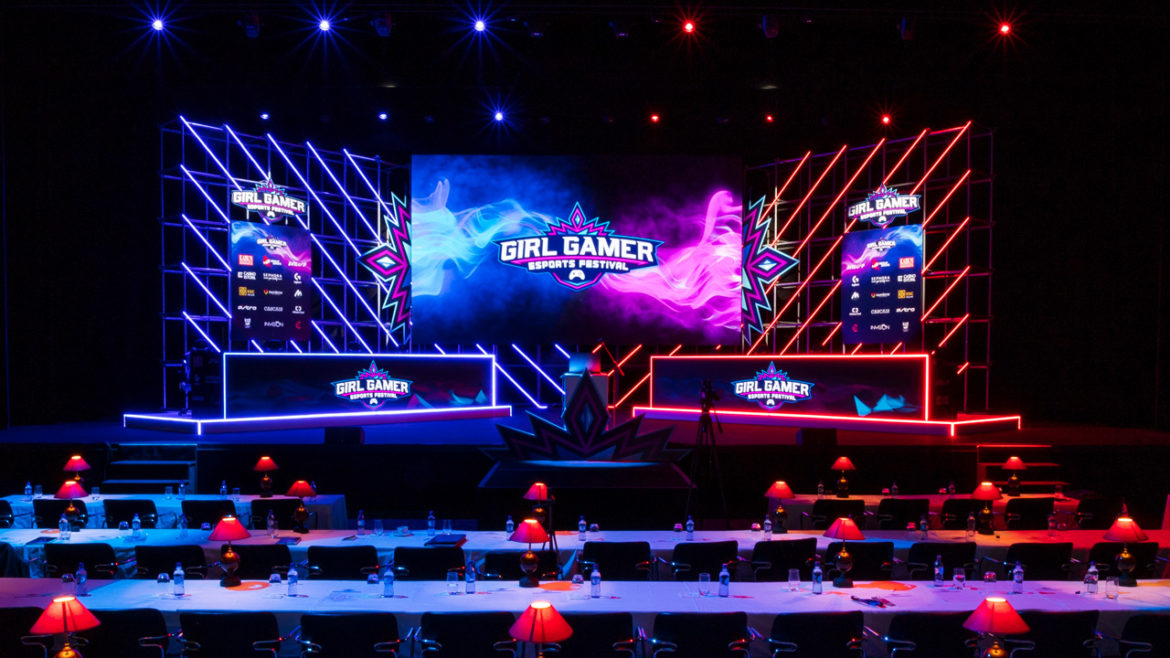 Regional events will be held in Australia, South Korea, Spain and Brazil.
World Finals will be held in the Dubai, United Arab Emirates, later this year.
The GIRLGAMER Awards will recognize inspiring women in the industry.

The third edition of the award-winning GIRLGAMER Esports Festival will have various worldwide regional events to support the selection of the best female Counter-Strike: Global Offensive (CS:GO) and League of Legends (LoL) teams, that will qualify for the year-end World Finals, to be hosted in Dubai.

The qualifying regionals where the best teams from Oceania, Asia, Europe and LATAM will compete are:

According to Newzoo, Female viewers represent 73 million (34%) of all 215 million Esports viewers. Of these, 46 million (28%) of 165 million are Esports enthusiasts. 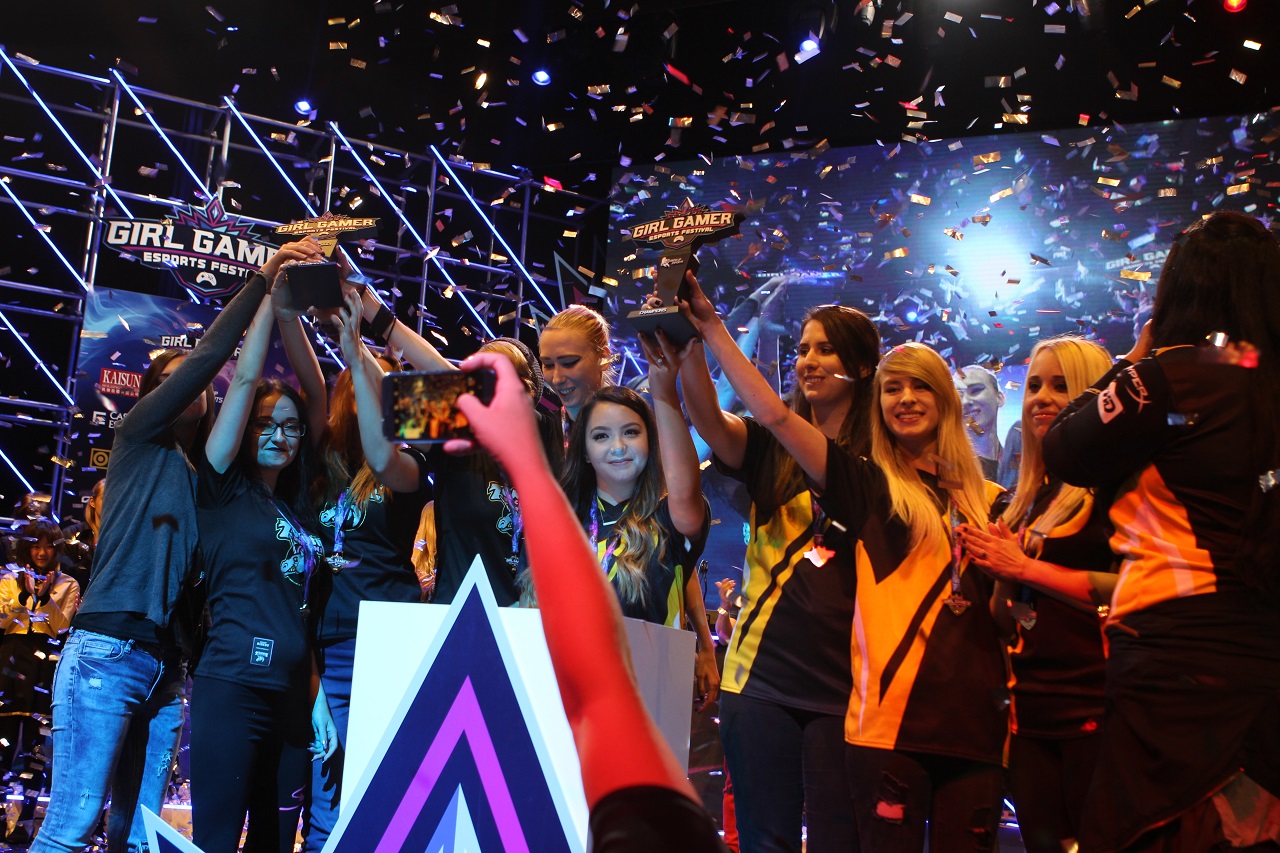 Organized by Evoloop and presented by Grow-uP-eSports, the GIRLGAMER Esports Festival is an exciting event focused on celebrating women’s competitiveness in video games, as well as a platform to promote women empowerment, having been awarded as the “Best Esports Festival” at the FestX Awards in 2018.

This year the event has partnered with Critical Hit Entertainment in Australia, ROX Gaming in South Korea, BBL e-SPORTS in Brazil, and Movistar Riders in Spain, to expand globally, while being proudly supported by Logitech G.

Join us around the world and be part of the GIRLGAMER celebration!

ELECTRIC VEHICLES AT THE FOREFRONT OF DUBAI...

Everything you need to know about Comic...

Kermi – Inspired by a Cosplayer at...