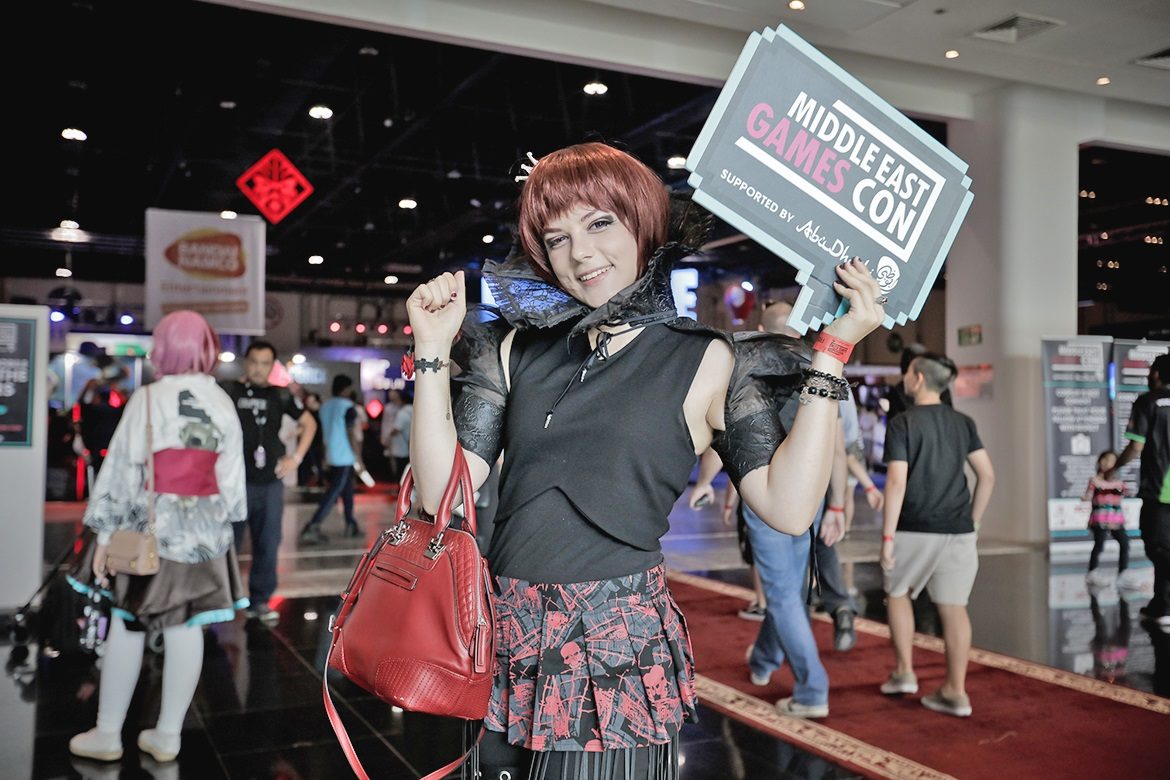 The region’s largest gaming festival opens its doors today at the Abu Dhabi National Exhibition Centre (ADNEC). The moment gamers have been waiting for is now here, Middle East GamesCon will take place from 24 – 26 October, over 3 days.

RobocomVR has gamers buzzing, as they bring the TRANSFORMERS™ VR experience on interactive simulators at the all new virtual reality zone that will give gamers a unique once in a lifetime opportunity. RobocomVR is the first gaming company in the region to develop a VR simulation for the brand.

The excitement continues on the show floor asCall of Duty Modern Warfare unveiled their latest game at the festival where fans were able to play the game ahead of the global release date which is 25th October.The award-winning game, DOOM Eternal™ by Bethesda Softworks made its first debut in the Middle East at the show giving gaming enthusiasts this exclusive experience the First-Person Shooter (FPS) video game ahead of its official release date on 22nd November.

Gamers geared up for the most anticipated game of the future in the region, check outCD Projekt RED and Geekay Distribution’s Cyberpunk 2077 new to the festival and customised for the region as the game will have Arabic subtitles for the first time in the Middle East.

If you haven’t already joined in on the Just Dance extravaganza on stage today, head down over the weekend with family and friends to get your groove on. RAKBANK’s exclusive signed FC Barcelona merchandise will be up for grabs as fans will be called to face each other in a FIFA 20 match on stage.

Fans queued up to meet YouTube celebrities, The Game Theorists, AzzyLand and Kwebbelkop the Meet and Greet area. Visitors will also get a chance to interact with the YouTubers during live gaming shows on the Entertainment Stage across the 3 days.

The show is far from over, with two more days packed with pure gaming and entertainment, grab your tickets at the door priced at AED160 for the day ticket, and AED350 for the 3-day festival pass, and AED480 for the family day ticket.

To find out more visit www.me-gamescon.com

Kermi – Inspired by a Cosplayer at Comic Con

ELECTRIC VEHICLES AT THE FOREFRONT OF DUBAI...

Kermi – Inspired by a Cosplayer at...

Everything you need to know about Comic...